In the 1920’s, a small room in Brunswick Street at Sheepscar was used to host a band of Jewish youth who would meet to participate in lectures, discussions and social activities. When the institute authorities decided to change the use of the building, the young people found themselves without a meeting place.

New Premises were found in Barrack Road on the site of what were once stables.
With some funds raised through B’nai Brith and a donation from Sir Montague Burton, the ex cavalry barracks were made habitable and became known as... THE JUDEAN CLUB.

After 25 years at Barrack Road and as the Jewish community migrated further towards North Leeds, the Judean Club moved again to premises on Street Lane. Memories from Street Lane and Barrack Road will always be cherished by the Judean members of that time and were celebrated by 1000 past members in February 2009, marking 80 years of Jewish social life in Leeds.

Sadly, almost 2 decades went by without a Jewish Youth Centre, until we opened our doors in 1999. Welcome to The Judean Club For Boys & Girls, today known as THE ZONE! 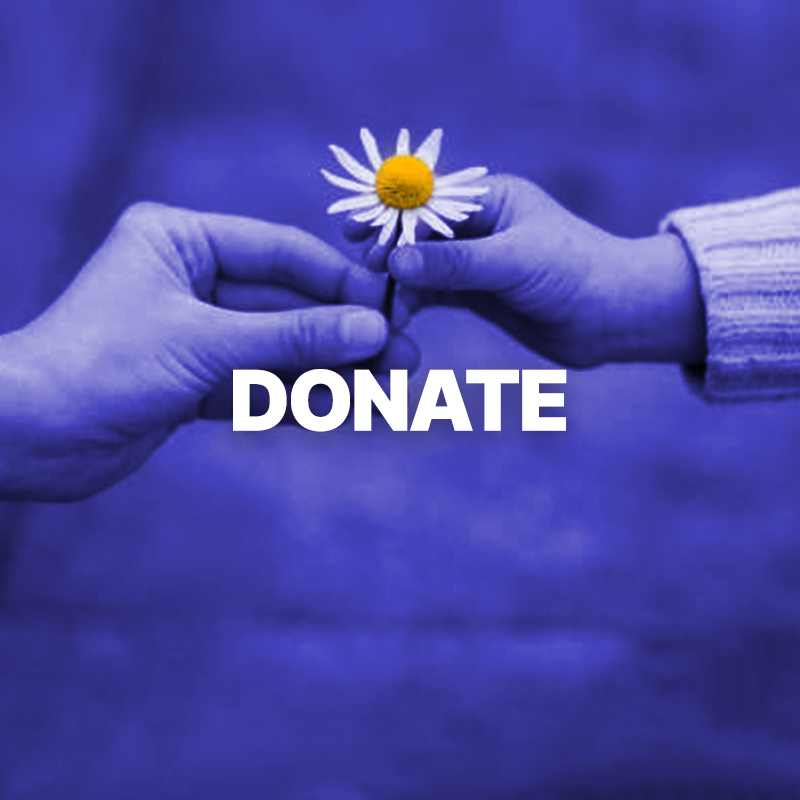